Thousands of children across the West Midlands will see their travel passes move on to the Swift card next month.

They will make the switch following work by Transport for West Midlands (TfWM), part of the West Midlands Combined Authority (WMCA) to put paper tickets on to the smartcard platform.

Around 6,000 young people whose paper travel cards are currently supplied through the TfWM and National Express West Midlands direct debit schemes will be issued Swift cards from August 27. 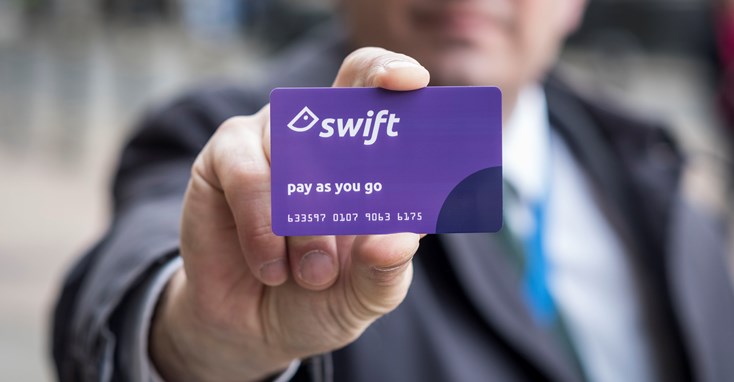 More than 3m journeys a month are made across the West Midlands using Swift.

The move was agreed by members of the WMCA today (Friday July 21).

Cllr Roger Lawrence, lead member for transport for the WMCA, said: “This is great news for young people as it make it easier for them to get around than ever before.

“Other than pay-as-you go there have been no Swift products available to them but that is now going to change.

“As well as meaning you never have to worry about having the right change for the bus, these Swift cards are also easy to replace if they get lost or damaged and children will be able to renew them at twice as many outlets as paper tickets.”

The following products will now be available on Swift:

Once a child has a Swift card they will be able to obtain their next ticket through one of around 300 Payzones or through the eight Travel Information centres across the West Midlands.

Currently, children buying paper passes from newsagents can only do so at around 160 outlets.

From autumn child Swift cards will also be available online through the Swift website.

Tickets can then be downloaded on to a young person’s card through the Swift app or from one of 100 Swift collectors located across the West Midlands public transport network.

Swift was launched in 2012 and more than three million journeys a month are now made across the region using a range of products available on the card.